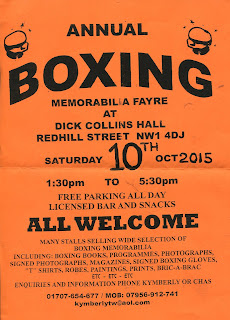 The annual boxing memorabilia fayre will be held this year on 10th October 2015 at the Dick Collins Hall, Redhill Street, London NW1.       This excellent event has been running for many years now and is  very well-established, attended by most of Britain's leading dealers and collectors.
Old boxing magazines, photographs, handbills, fight programmes will all be available in abundance and, with free parking available, it is a good opportunity for someone with a boxer in their ancestry  to track down rare items from Britain's boxing past and there will be every chance that the name of your boxing ancestor will feature somewhere on the many items that will be for sale.

The Stylist From Stepney

This article is reproduced with the kind permission of Derek O’Dell, Editor and Producer of ‘The Southern Ex-Boxer’, in which it was first published in 1997.


I have often been asked: ‘Who was the finest stylist you ever saw?’ My answer has always been the same, for I saw the man box when I was in my teens, and I never saw anyone who quite compared with him, up to the present time. I am now over 80.

He was not a world-beater, and nobody could ever say that he was one of the finest ringsters of all time. But he was certainly one of the most pleasing to watch, if you have a feeling for grace and aesthetics within the ropes. He was an artist, if not quite of the absolute first class, and his name was Harry Mizler.

He was born at the beginning of the year 1913, and he was usually billed as hailing from St. George's, although Stepney has often been mentioned as his birthplace. It comes to much the same thing. Certainly, he was a London East Ender, and he grew up in the 1920s in the heart of the Jewish community, where so many pugilists like Ted 'Kid' Lewis, Jack 'Kid' Berg, and Benny Caplan made their starts.

Harry was tutored by ‘big’ brother, Moe Mizler, who was in fact a very tiny but extremely capable flyweight who mixed with some of the best of his time, including legends of that era like 'Nipper' Pat Daly. The youthful Harry took to the game very early, and he soon showed signs of being a boxing prodigy. 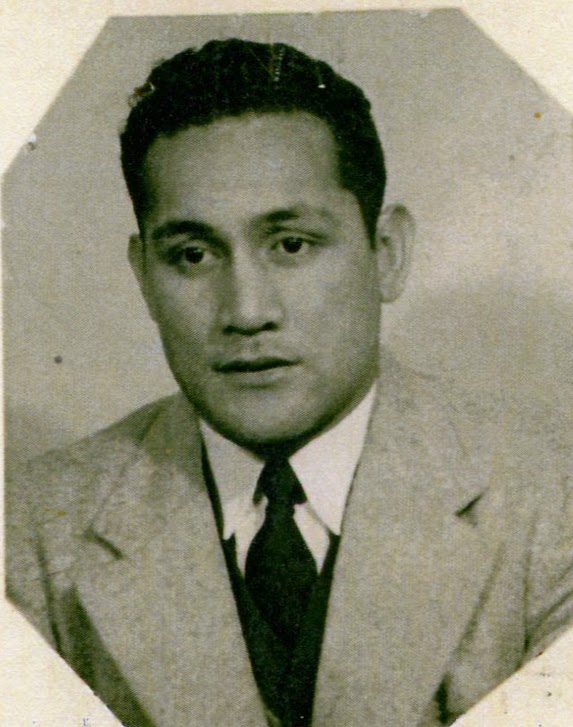 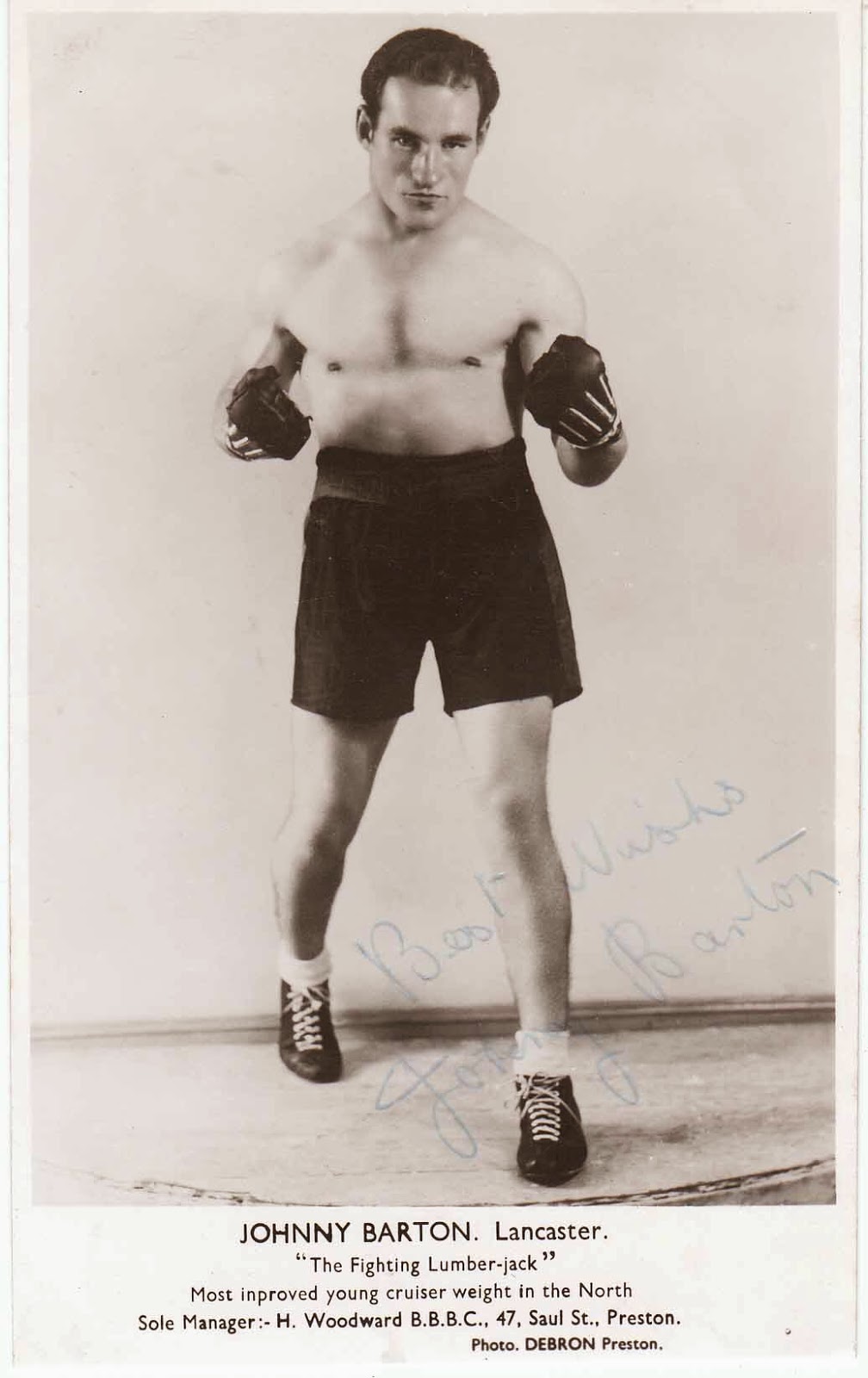